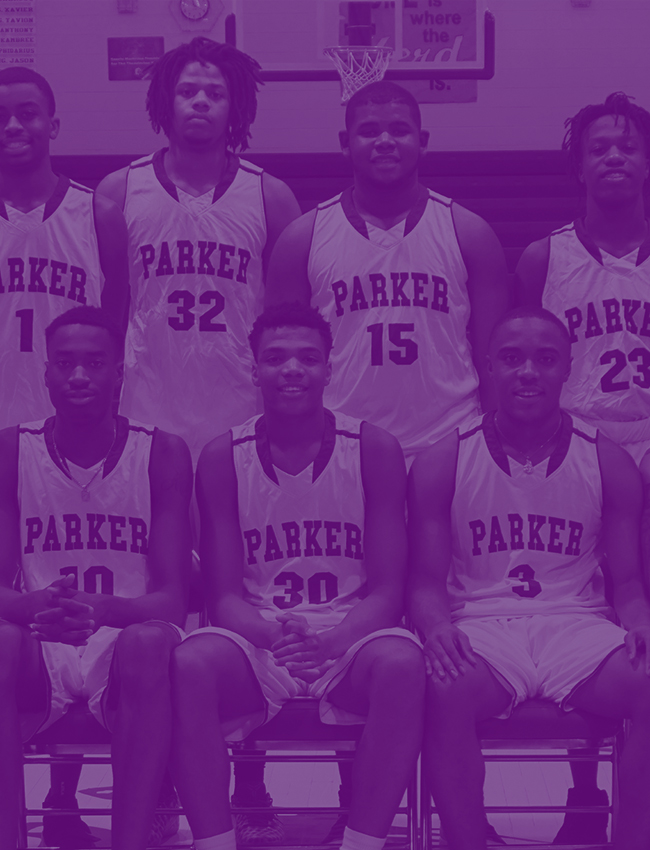 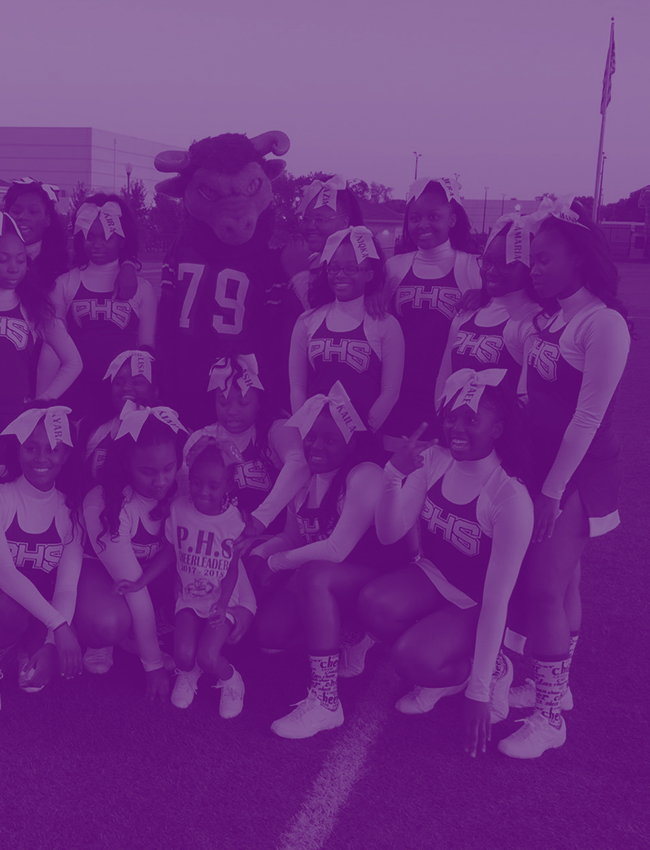 There will be a new Class 5A boys state champion this season.

No. 5 Ramsay won a defensive slugfest 39-29 over reigning champ and eighth-ranked Parker in a rematch of last year’s title game tonight in the Northwest Regional final at Wallace State-Hanceville.

“It was frustrating in the beginning,” said Ramsay’s Jonathan Ethridge, who scored 10 points. “But as the game went on they started pressing and we started getting easy baskets.”

Ramsay coach Kelly Cheatham was comfortable with the physical nature of the game.

“We knew that was the kind of game it was going to be; we prepared for that,” he said. “I’m just proud of the guys for standing up and no allowing (Parker) to push them around.”

— Star of the game: Ramsay’s A.J. Luke was tabbed tournament MVP after recording 10 points and 10 rebounds.

— Quotable: “We felt like if we could match their physicality that we’d have a good chance at winning. Also, we know that they do a lot of pressing. I’m kind of surprised that they didn’t do any in the first half, but they came with the press and got a few turnovers in the second half. We felt those were two keys.” — Cheatham

“It’s a good feeling. I want to give God thanks, first of all,” — Ethridge

“Both teams tried to figure each other out. We’ve been around each other the last two or three years. They made one or two shots that we thought they wouldn’t make. And at first we missed a couple that we should have made.” — Parker coach Reginald McGary